Full Name
David Harrington
Job Title
EVP & Managing Director
Company
Matthews Real Estate Investment Services
Speaker Bio
David Harrington brings more than 20 years’ experience in finance and brokerage to his role as EVP & Managing Director of Matthews Real Estate Investment Services™. He leads a group of collaborative brokers from offices across the country and leverages the firm’s unique marketing platform to provide clients with the highest level of disposition, acquisition, financing and advisory services. His commitment is to provide expertise, insight and superior execution toward the fulfillment of his client’s objectives. During his career, he has executed nearly 1,000 separate transactions and over $3 billion in total sales, which has resulted in national recognition and numerous awards for his accomplishments. Recently, David has been a featured moderator and panelist at commercial real estate conferences around the country hosted by GlobeSt, Connect Media, Bisnow and Interface.

Beginning his career at Marcus & Millichap Capital Corporation in 1999, he made his foray into the business underwriting and processing debt for multifamily assets. After a short time in finance, he moved into brokerage at Marcus & Millichap’s Encino, CA office specializing in multifamily investment sales. In 2010, David was recruited by and joined Hendricks & Partners, a national multifamily investment sales firm that later merged with Berkadia. In his career, David has earned multiple National Sales Achievement Awards as well as Rookie of the Year while at Marcus & Millichap.
Speaking At
Transactions Showdown: Case Studies in Transactional Successes in 2022 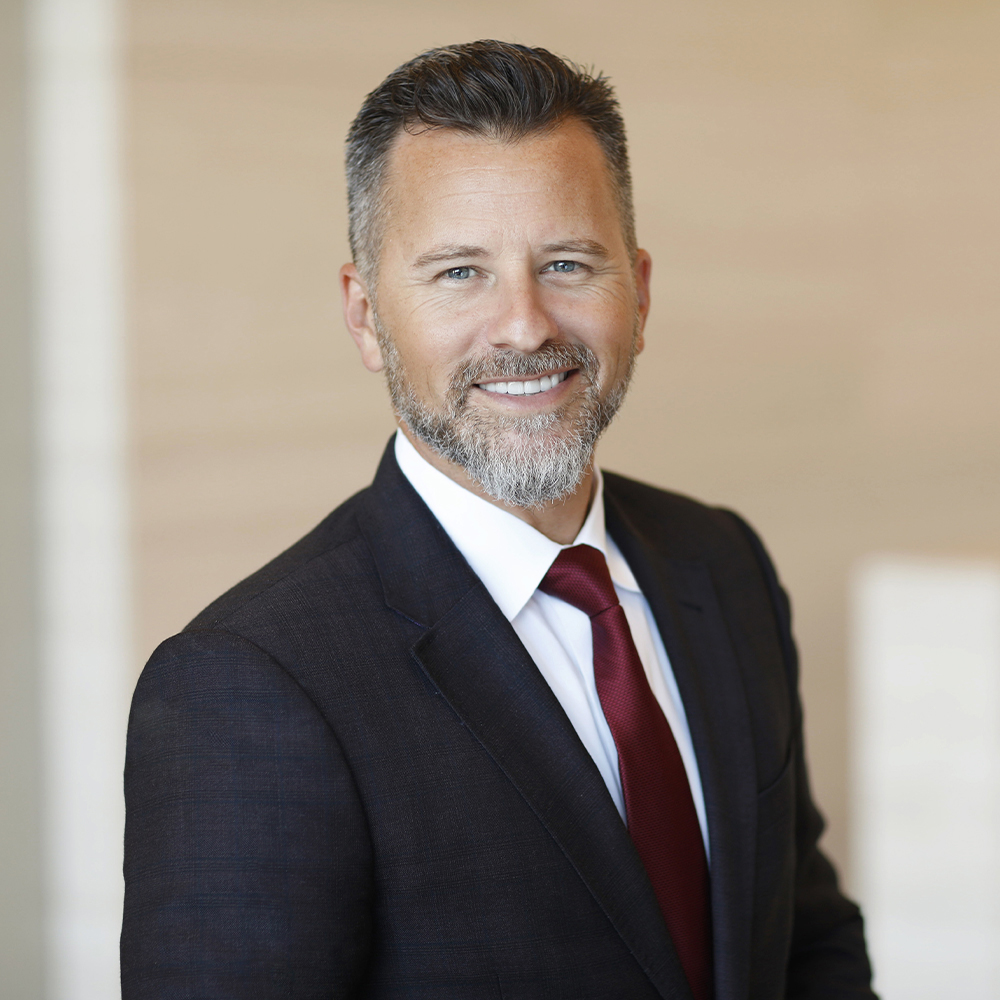