Troy founded QB with a vision to disrupt the Real Estate industry and has since been behind some of the most prominent Brands and campaigns in the New York market and beyond.

In its 12th year, QB has developed a reputation for innovation in real estate, developing complex marketing strategies and award winning creative, including several ADDYs, Webbies and W3 awards 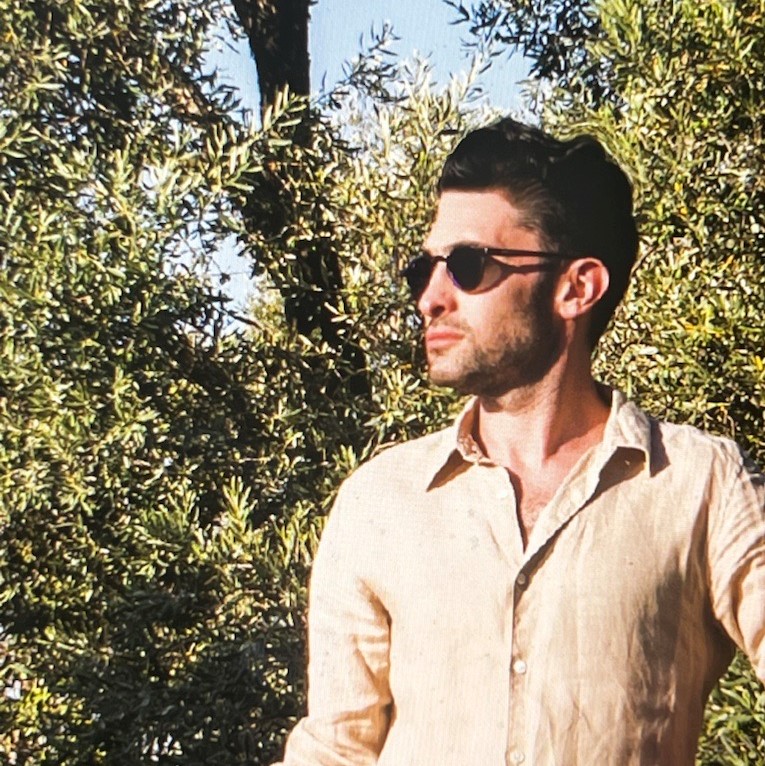