Bobby was raised in Los Angeles and completed his undergraduate education in June, 2000 at UCLA with a BS in Anthropology. In August of 2002 he took position at Wells Fargo Bank as a mortgage
loan processor. By the time he left in August of 2009 he was responsible for originating over 1 Billion dollars in new loans. At his young age he was consistently recognized as one of the top 20 loan officers in the country by Wells Fargo and top 1% by various
trade publications. As the market began to shift in 2009 Bobby left Wells Fargo to start Partners Capital Inc.


In 2009 Partners Capital began as real estate investment company focused on the purchase of value-add/opportunistic real estate, performing and non-performing loans. He oversaw the day-to-day
aspects acquisition, underwriting, asset management and loan workouts. Bobby has personally been involved in hundreds of loan workouts and restructuring.


In 2016 Bobby founded Archway Capital (www.archwayfund.com) is a leading direct portfolio lender that makes short-term fixed rate loans secured by
residential and commercial real estate nationwide. He leads the origination, underwriting and investor relations side of the business by setting lending parameters and focusing on the company’s growth strategy.


He is a member of the Board of Advisers for UCLA Mattel Children’s Hospital and actively involved with Chai Lifeline West Coast. He is also a Dodger fan and lives in LA with his wife and three children.
Speaking At
Transactions Showdown: Case Studies in Transactional Successes in 2022 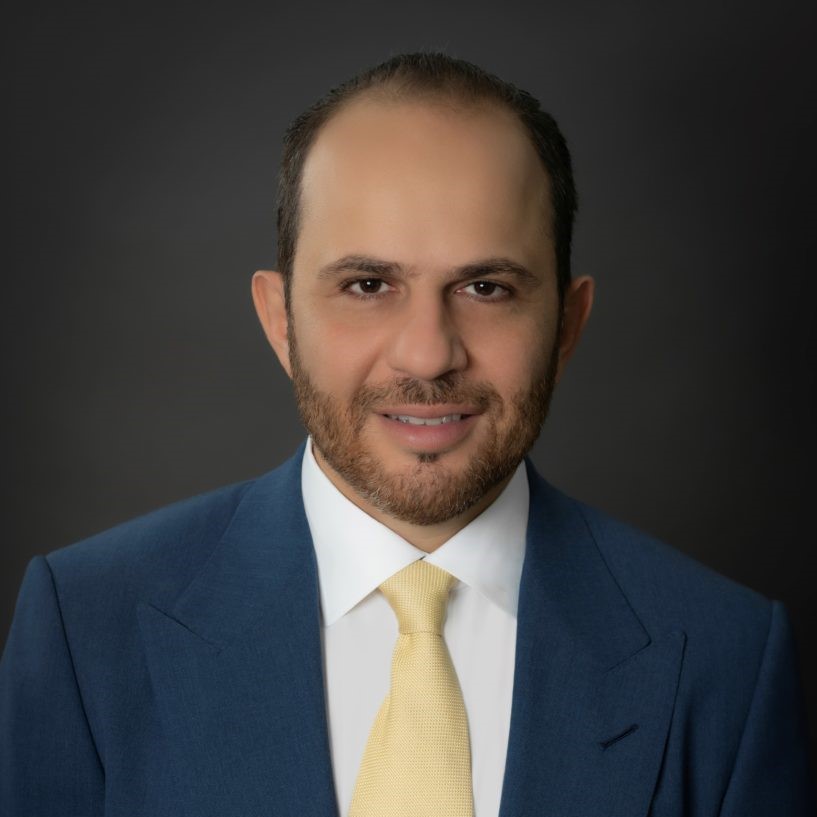