Full Name
Laurie Lustig-Bower
Job Title
Executive Vice President
Company
CBRE
Speaker Bio
Laurie Lustig-Bower began her career in commercial real estate 33 years ago with CBRE and now holds the title of Executive Vice President. For many years, she ranked as the #1 producer for CBRE’s Private Capital Group nationally and has ranked nationally in the top 2% for CBRE for nearly two decades. As a leading multi-family professional, Ms. Lustig-Bower has handled over $10 billion in multi-family property sales in the Los Angeles area within the past 17 years. She is the founder and leader of Team Lustig-Bower, a team of eight professionals who specialize in the marketing and sale of multi-family properties in the greater Los Angeles area, specifically focusing on the sale of apartment buildings, condominium conversions/reversions and land for apartment and condominium development. Ms. Lustig-Bower has been rated one of the top brokers in the United States for the past 26 years. As one of the first brokers to focus on marketing Los Angeles properties to the international market, Ms. Lustig-Bower is known for selling the eight acre Robinsons May development site at 9900 Wilshire Blvd., Beverly Hills for $500 million in 2007 to a London based buyer and then again in 2014, for $420 million to a China based buyer.
Ms. Lustig-Bower has received many honors over the past two decades. She was the winner of GlobeSt. Real Estate Forum’s 2020 Women of Influence Highest Award - CATEGORY STANDOUT in September 2020. She was awarded the Gold Medal for the Top Land Sale in Los Angeles by the Los Angeles Business Journal in 2021 and 2020 and was nominated by both the Los Angeles Business Journal and the San Fernando Valley Business Journal for the Top Deal in 2017. She was honored as “Los Angeles’ 2016 Power Woman” by Bisnow and was inducted into the Real Estate Forum’s Women of Influence Hall of Fame in 2015 for the United States. She was named “2014 Power Broker” by CoStar. Ms. Lustig-Bower earned the Los Angeles Business Journal Gold and Silver Awards for selling the top two Land Deals in 2014 and the Silver Award in 2015. She was honored with the CREW “Renaissance Award” for her outstanding career in commercial real estate. Ms. Lustig-Bower has won the following awards multiple times: Los Angeles Business Journal “Top Broker Award,” San Fernando Valley Business Journal “Women Who Mean Business Award,” Real Estate Southern California Magazine’s “Southern California Women of Influence Award” and “Southern California Broker Hot List.” She was recently listed as one of Real Estate Forum’s “Women of Distinction” and as one of Bisnow’s “Power Women in Los Angeles”. Internally, she has been recognized with CBRE’s “National Excellence Award”, “Team of the Year Award” and “The Larry Perrish Award,” a peer award recognizing brokers for their ethics and integrity. Additionally, Ms. Lustig-Bower has been featured as a source and a subject in a multitude of business and commercial real estate publications. She is also a highly-regarded speaker at industry events, including the Real Estate Media Apartments Conference, one of the largest of its kind in the country, where she has been asked to speak consecutively for the past fifteen years. She has also been a guest speaker at UCLA Forecasts, BOMA, CAA, CREW, ULI, USC Lusk Center, Southern California Appraisal Institute and many others.
Ms. Lustig-Bower has been a member of the Board of Governors for Cedar Sinai Medical Center since 2008. She is a founding member of the CBRE’s Women’s Networking Group and has served on its Board of Directors for several years. She has also served as an Advisory Board Member for CREW for five years and for CBRE’s Investment Properties Group for five years. Ms. Lustig-Bower graduated with honors from the University of Southern California (USC) with a Bachelor’s Degree in Business Administration. Ms. Lustig-Bower holds a California Real Estate Broker License as well as a Hawaii Real Estate Agent License.
Speaking At
Transactions Showdown: Case Studies in Transactional Successes in 2022 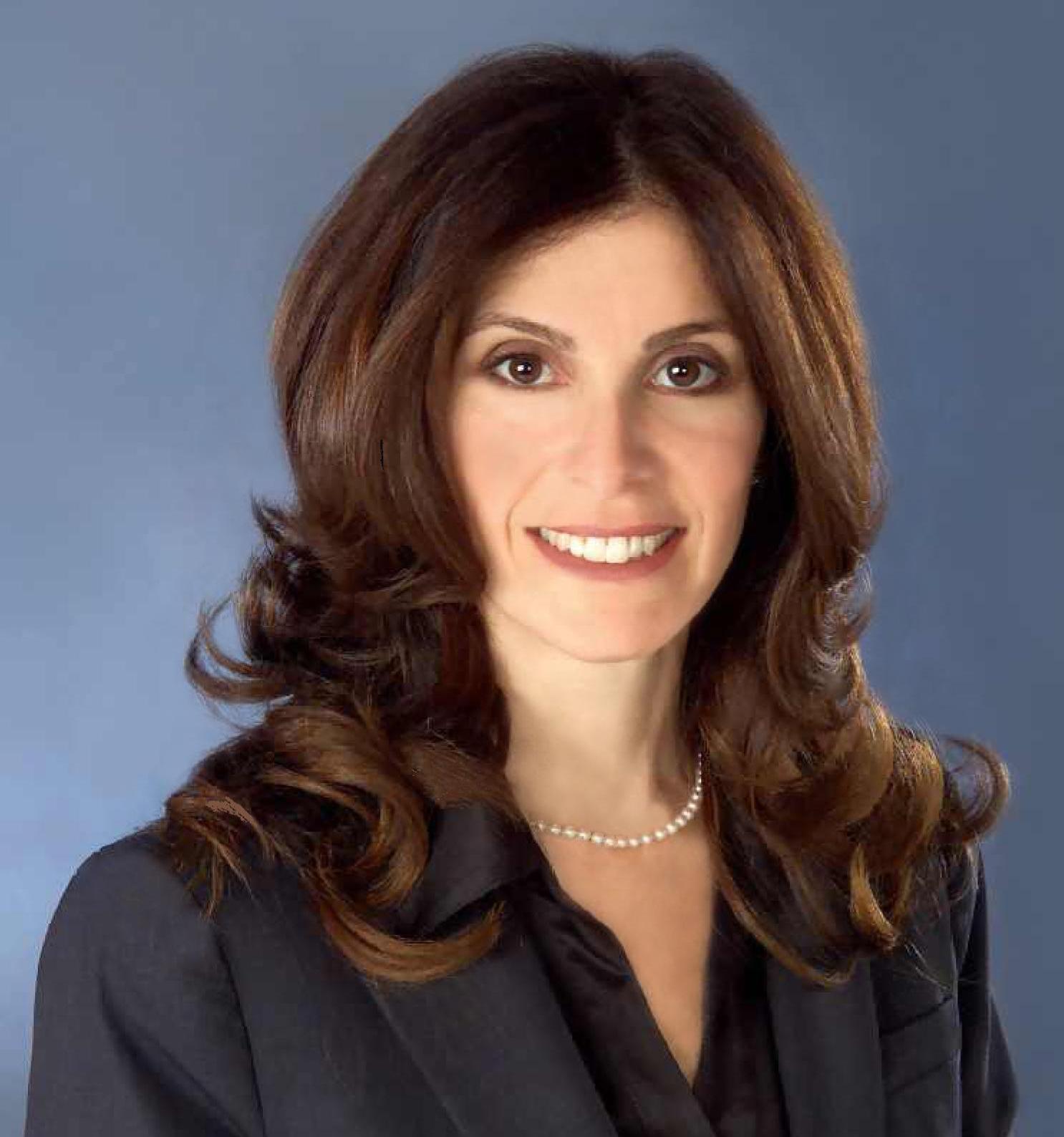