Full Name
Kitty Wallace
Job Title
Senior Executive Vice President
Company
Colliers
Speaker Bio
Bursting onto the commercial real estate scene in 1997, Kitty quickly rose through the ranks to become an authority in the multifamily market. She has continued to set and surpass performance goals both within the organizations she’s been a part of and the industry altogether. During her accomplished career, Kitty has closed more than 400 transactions that exceed $3 billion in total value while achieving record-breaking prices per unit and square foot.

She is consistently recognized as one of the top multifamily brokers in Los Angeles and has amassed a multitude of industry accolades over the years.

Touted by the media as a multifamily expert in Southern California, Kitty has been quoted in such publications as the Los Angeles Times, BisNow, GlobeSt.com, the Los Angeles Business Journal, Multi-Housing News and Multifamily Executive Magazine, mong others. She has also served as both moderator and panelist at numerous real estate conferences including RealShare, Apartment Finance Today, BisNow, ULI and Crittenden.
Speaking At
State of the Industry 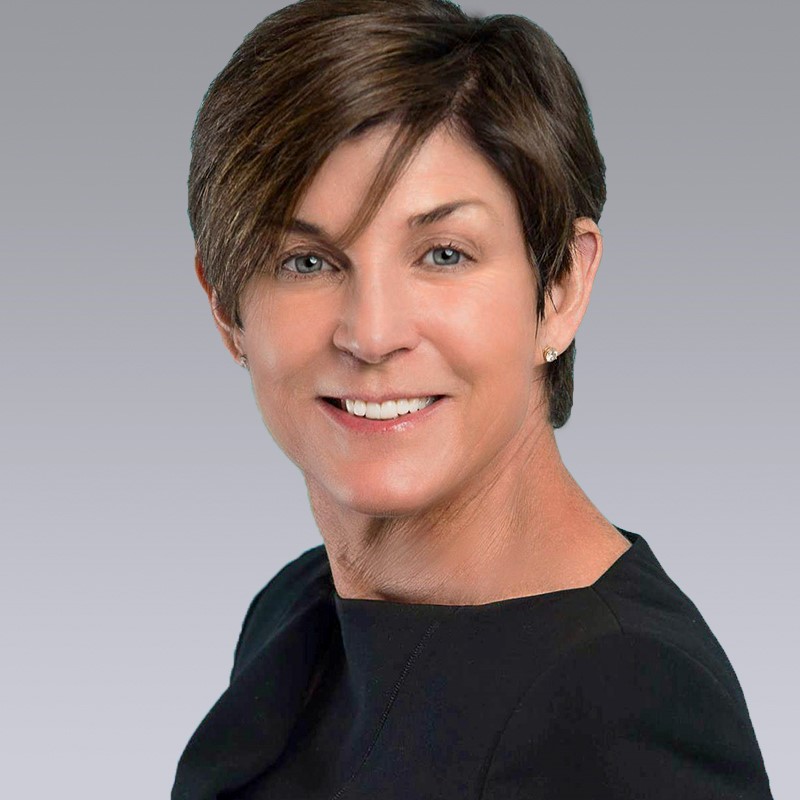