Full Name
Gabriel Silverstein
Job Title
Managing Director
Company
SVN Institutional Capital Markets Chair
Speaker Bio
Gabriel Silverstein, SIOR, has $7 billion dollars of experience in investment real estate transactions, both sales and financings. He has closed real estate transactions in 45 different states in the US and in 17 countries outside the US, including multiple hospitals, as well as specialty clinics, community outpatient clinics and medical office buildings.
Gabriel Silverstein’s background in real estate began officially 24 years ago after previously being with Morgan Stanley in London on a trading desk, and prior to that in Moscow with a US/Russian joint venture supplying the construction industry there. While investment banking and finance is his background by education (one of his two degrees) and by his experience at Morgan Stanley, it was his work in Moscow supplying the burgeoning and booming real estate industry in the early 90s that later steered him forever towards real estate.
Gabriel spent two years with LaSalle Partners (now the LaSalle in JLL) in their Chicago headquarters, where he was part of an asset management team overseeing office, retail and industrial property portfolios totaling over $500 million. He then went into the corporate advisory and tenant representation side of the business at Equis (later DTZ and now part of Cushman & Wakefield) where he was a Senior Vice President when he left eight years later to start Angelic Real Estate in 2004. Angelic became part of SVN in late 2016 and today Gabriel is SVN’s Institutional Capital Markets Chair.
Gabriel specializes in build-to-suit and complex structured finance transactions, in addition to more traditional debt and equity structuring and investment sales in all major property types. Gabriel is on the SIOR Board of Directors and has been a past chapter President of SIOR.
Gabriel has a Bachelor of Business Administration degree in Finance & Business Economics with a second major in Computer Applications from the University of Notre Dame.
Gabriel enjoys fishing and SCUBA diving, and he raced grand prix sailboats semi-professionally for several years. Gabriel is also an instrument rated, commercial pilot.
Speaking At
Capital Markets Update: The Outlook for Debt Financing in 2020 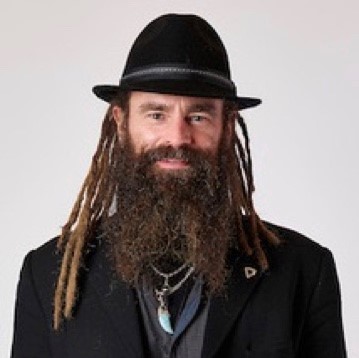