Full Name
Michael Stevens
Job Title
President
Company
Capital Riverfront BID
Speaker Bio
Mr. Stevens is the President of the Capitol Riverfront Business Improvement District, an organization he founded in 2006. He has worked to achieve the vision of a vibrant, mixed-use, transit-oriented community that is a regional waterfront destination for Washington, DC. The Capitol Riverfront BID provides a range of services on behalf of its stakeholders, including Clean & Safe Teams, business and retail attraction efforts, strategic planning, transportation planning, management and maintenance of parks, and community building.

Mr. Stevens has been involved in the economic development, urban planning, and downtown/neighborhood development fields for the majority of his 40-year career. He has participated in numerous downtown redevelopment efforts for cities such as Wichita, KS; Lubbock, TX; Dallas, TX; Nashville, TN; Memphis, TN; Jackson, MS; Washington, DC; and San Antonio, TX. He served as Director of Planning for his hometown of Jackson, MS and as the VP of Development for the Center City Commission in Memphis, TN. Prior to his work at the BID, Mr. Stevens served as the President & CEO of the Washington, DC Economic Partnership from 2000 to 2006, building that organization from a start-up to a full partner in the District’s economic development initiatives.

Mr. Stevens holds a Master’s degree in Urban Planning/Urban Design from Virginia Tech in Blacksburg, VA, and a BA in Urban Sociology from Millsaps College in Jackson, MS. Mr. Stevens is actively involved in the community through service on a variety of boards such as the Friends of the National Arboretum, Barracks Row Main Street, the Steering Committee for a Cleaner Anacostia, and DC Building Industry Association.
Speaking At
Building a Team: The Importance of Public & Private Partnerships 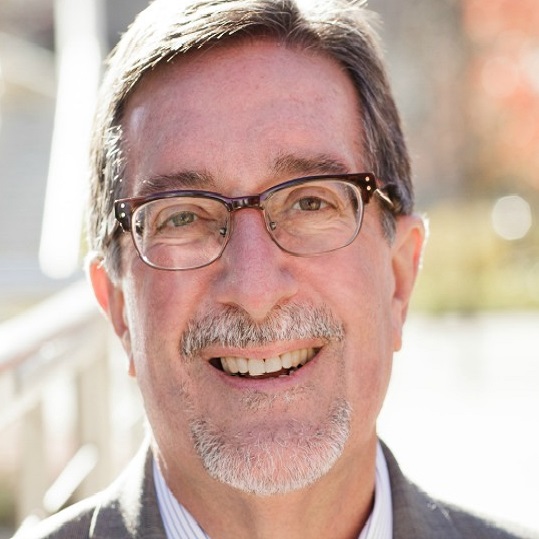