With over ten years of commercial real estate experience, Miguel has progressed in his career from an analyst to his current role at SAB Capital. Before joining SAB Capital, Miguel worked as a CRE Relationship Manager for Wells Fargo, a Director of Investment Sales for Besen Partners, and was the NYC Co-Lead for Greysteel. In these roles, he has worked in multiple areas of the industry where he has monitored over $170 million of real estate assets, brokered over $250 million deals throughout New York City, and most recently, closed over $100M of net lease financing in the past year.

Miguel is a graduate of California State University-Northridge, where he majored in Investments and Real Estate, and has earned an MBA with a concentration in Finance from the University of Rochester, Simon School of Business. Miguel resides in Los Angles with his wife, two young children, and a dog.
Speaking At
Capital Markets for Today’s Net Lease Executive 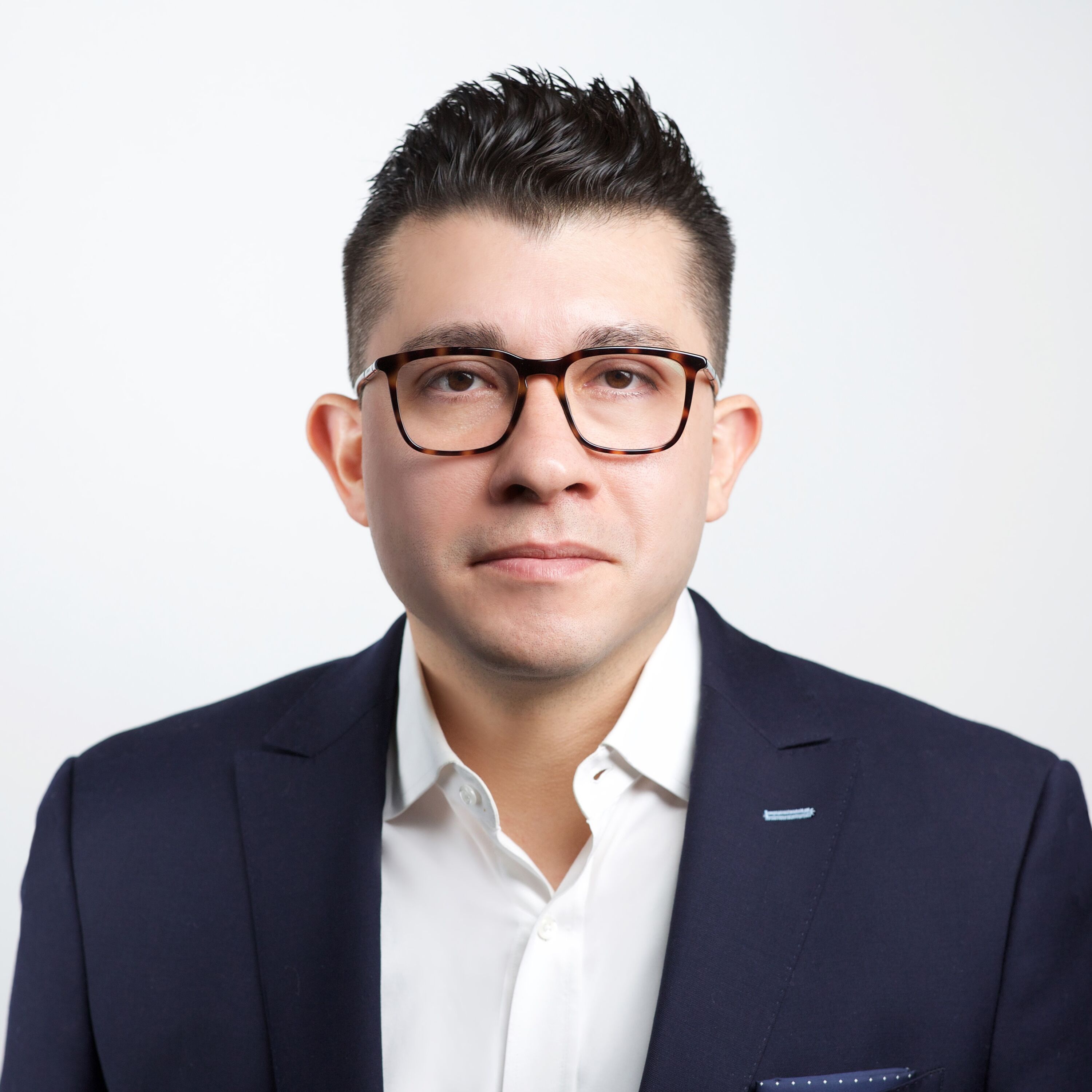