Prior to his current role at Matthews™, Gary established himself as a top producer at Colliers International where he managed transactions and created valuable relationships with some of the nation’s largest institutions, developers, syndicators, lenders, and REITs. During this tenure he was one of five recipients of the company’s Next Gen Award, an accolade earned by the top upcoming brokers nationwide.
Speaking At
Capital Markets Update and Implications for What's Next 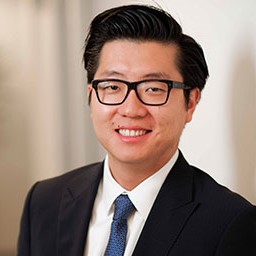